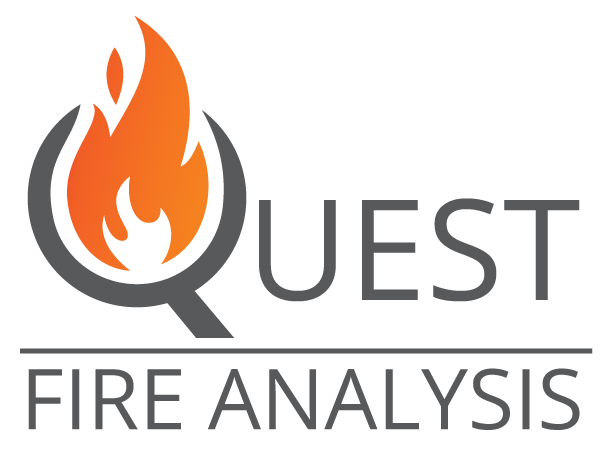 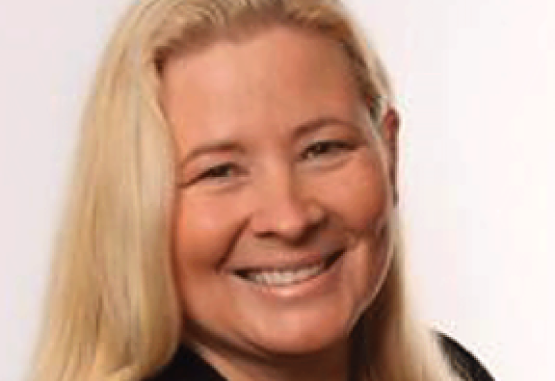 Nicole Brewer has been in the fire service for over 21 years. In 1996, Nicole joined the Clackamas County Fire Investigation Team as a student volunteer and she has been part of the fire investigation community since that time. In addition to fire investigator, Nicole has served as both a paid and volunteer firefighter, fire lieutenant, fire inspector and training specialist.

In 2007, Nicole was selected to participate, as a technical expert and regional representative, in the validation of two text books – Fire Investigator and Introduction to Fire Origin and Cause. Since 2014, she has served as a Director for the International Association of Fire Investigators – Oregon Chapter 31.

For the past 10 years Nicole has served the city of Portland, OR as a full-time, police-certified, fire and arson investigator. In that capacity, her duties include the investigation of residential, commercial, vehicle and outdoor fires, including those complicated by explosions, injuries, arson, fatalities, or greater alarms. She also conducts fire-related criminal investigations. At this time, Nicole has conducted over 1500 fire investigations.